Viviana Spataro had dreams and ambitions until the murder of her best friend in a New York City alley changed everything. Overcome with grief, her dreams soon changed. Instead of wanting to heal others as a doctor, she now wants to annihilate the one person responsible.

Ten years later, she finally has her chance. As a mistress to one of the most notorious Mafia Dons in Italy, Stefano’s days are now numbered. Her mission of vengeance is almost complete, or it will be once she can get past the only thing standing in her way. That obstacle is her attraction to the sexy, and equally as lethal, son of the man she’s determined to destroy.

Nazario Vaccaro is well aware of his father’s sins, and he’s hellbent on exacting payback of his own. Viviana doesn’t know the levels of depravity his father is capable of so she has no idea the real danger she is in. He does, and he is determined to protect her, even from herself.

Will he be able to seduce her into heeding his warning as he prepares to take his rightful place upon his father’s throne? Or, will she become collateral damage in a deadly game of betrayal, sex, and secrets? 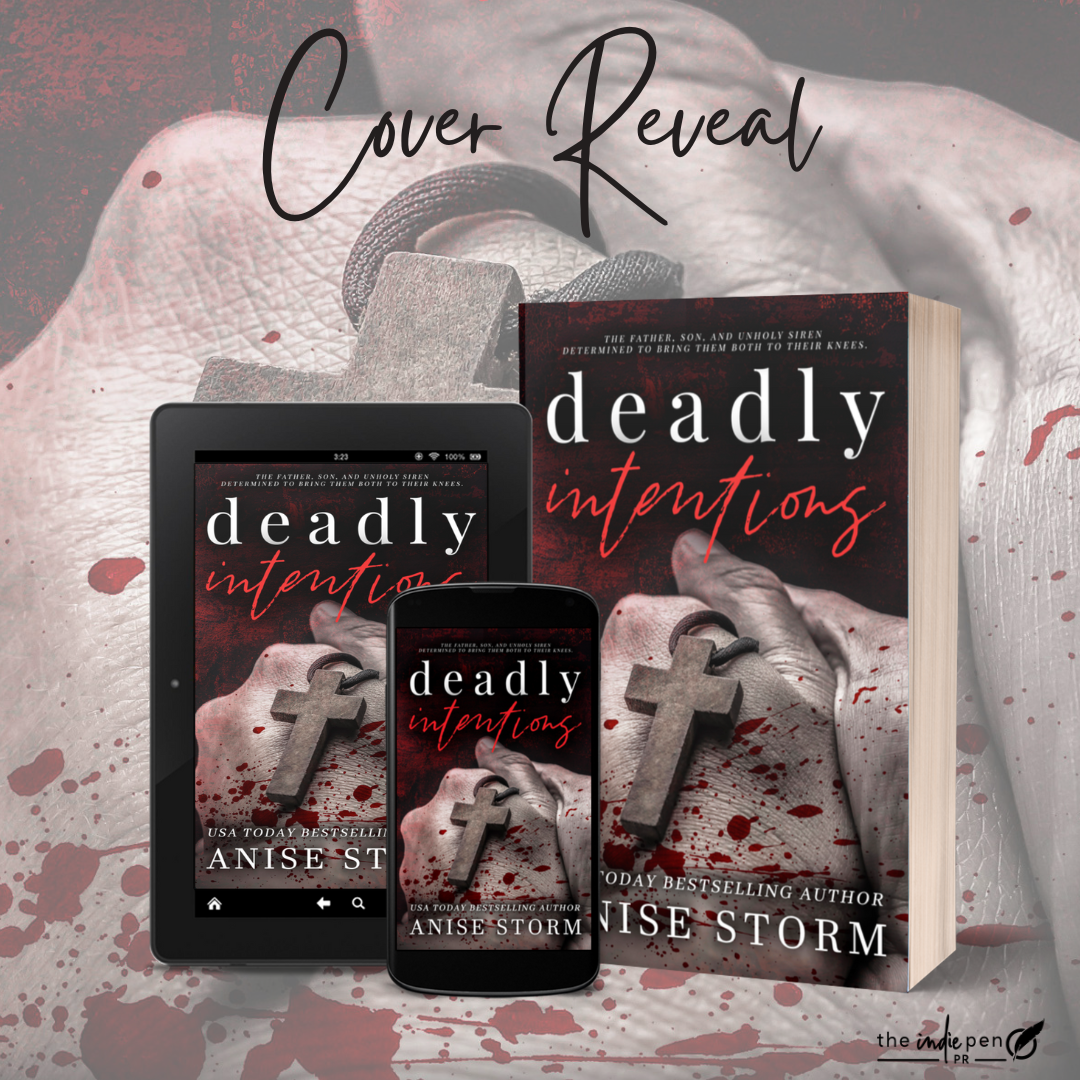 About Anise StormAnise Storm is a USA Today Bestselling author of Contemporary and Dark Romance. A Southern transplant, Anise is married with children. She has a love of football, shoes, and tall, dark heroes. When not spending time with family or traveling, she can be found either curled up with a good book or writing.