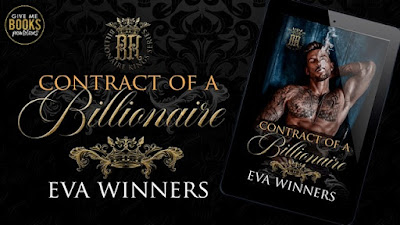 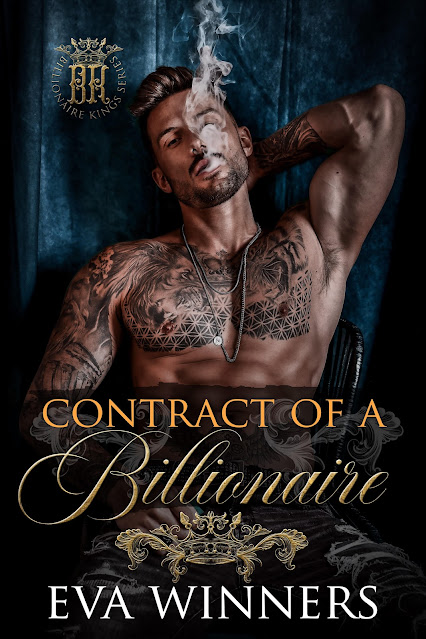 The first time I met Alessio Russo I was eighteen. He’d barged into my room. I yelled. He yelled. We argued.
I slammed the door into the jerk’s face. Then I discovered that the drool-worthy prick was my best friend’s oldest brother — who had connections to Cassio King and the mafia. The freaking mafia!
The second time I saw him was at his mother’s funeral. He didn’t seem to recognize me. Or so I thought until we ended up tangled up between the sheets and he referred to our first encounter.
The next time we saw each other was at his father’s funeral – the funeral of the very same man that had threatened my life.
It turned out Alessio Russo was a gentleman even when he was a savage. We bickered. We kissed. We fought. We made love.
He thrilled me and scared me. Still, we slowly started to find a way to each other but before I had a chance to come clean with him, I had to leave the country.
Then all hell broke loose.
ADD TO GOODREADS 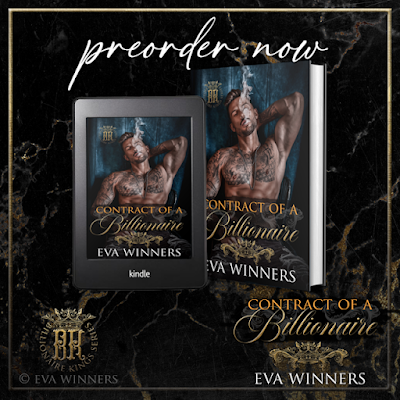 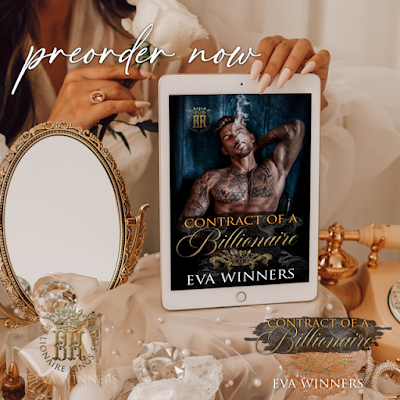 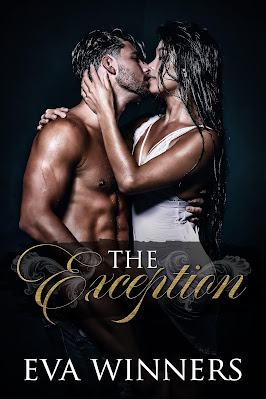 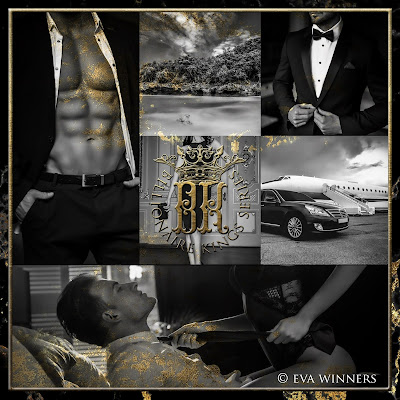 Eva Winners released her first novel Second Chance At Love in 2020 and has been writing feverishly ever since. She writes about everlasting romance for every century focusing on characters emotional development and always guarantees an HEA.
She loves yoga, wine and her kiddos. In her spare time, she seeks adventures either hiking through trails or exploring the beaches.
Writing books has always been her passion and she brings real life to the forefront in everything she writes about.
Deeply passionate characters and stories will draw you in and you’ll never want to leave.
Follow her on social media to stay up to date with all her new releases!