A moment of passion leads to an unexpected union…

Melissa Harding has veered on the side of caution, always keeping her past locked up tight. Until one night she decided that she’d let loose. Which came at a cost. Getting pregnant was shocking enough, but marrying the head of the Irish Mafia was worse.

Melissa hopes that she can keep her darkest secrets hidden. But her new husband has other ideas.

Danny Gallagher never had plans on settling down. His family doesn’t have a great track record when it comes to marriages. That is until his new bride’s secrets start to unravel, Danny realizes that he’s finally met his match.

The darkness he has inside burns deep within her.

When enemies start to rise, Danny and Melissa find out just how perfectly matched they really are.

What happens when a traitor has plans to take Danny out?

Will the couple be able to find them before it’s too late? 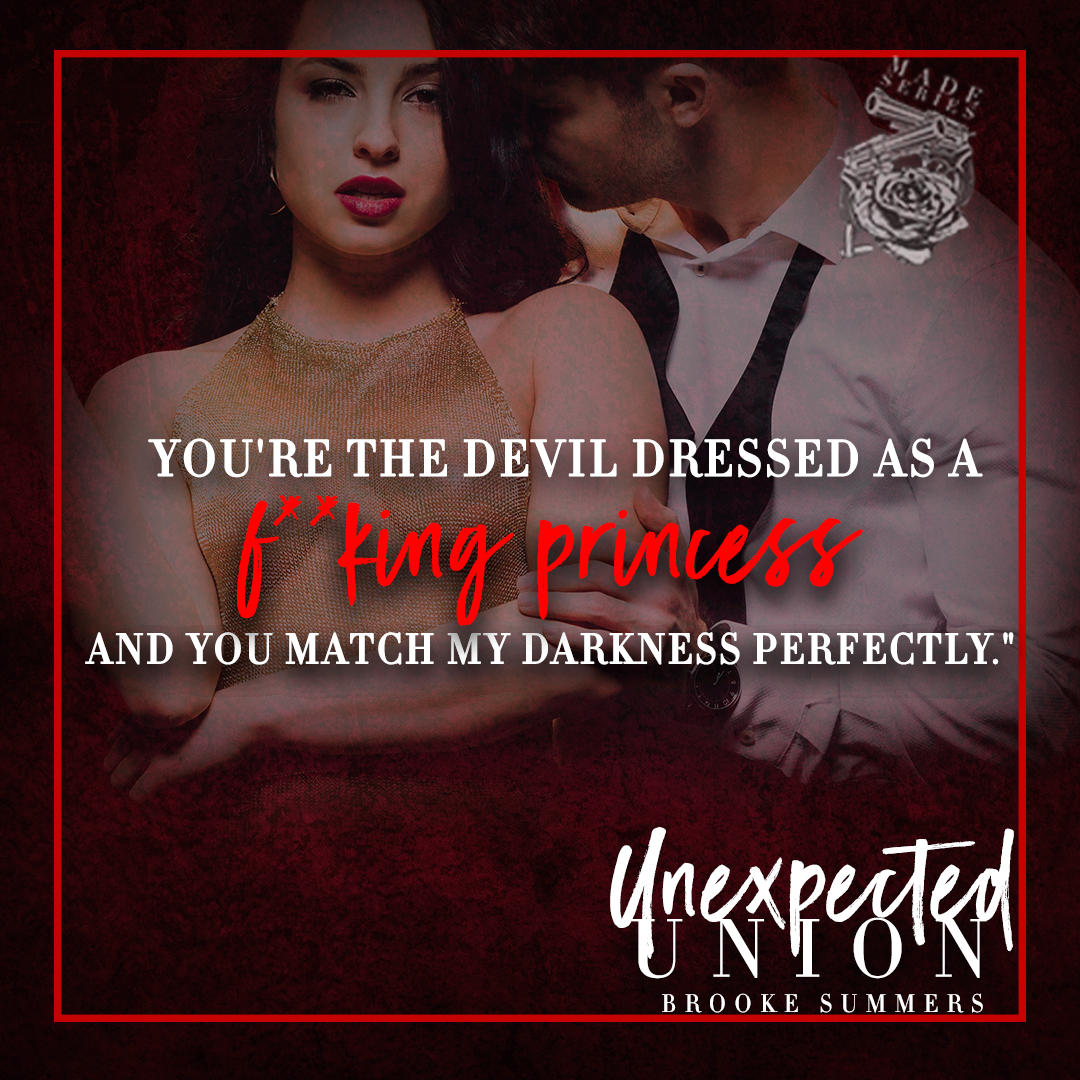 “Danny…” she begins, her voice soft as though she’s talking to a child.

“Don’t,” I say my voice vibrating with concealed anger, I’m trying to keep it in check around her. She’s had enough anger in her life she doesn’t need it from me. “This isn’t about you.”

She glares at me, she pushes my hands off of her and I’m shocked by the brute force she uses. She gets to her feet and stands in front of me glaring at me. “Not about me?”

I nod and I hear both Zack and Adam groan, “No, it’s about why your brothers stood back and let you kill someone.”

“Let me?” She places her hands on her hips and taps her foot against the floor. “Let me?” Her voice rising to a shrill. “Let me educate you, you stupid fucking prick.”

I raise a brow, she’s pissing me off with the attitude, but fuck, it’s a sight to behold. “Watch it,” I warn her, she needs to learn that there’s a time and place for her to stand her ground against me and right now isn’t it.

“No.” She juts out her chin. “You listen to me right now Danny Gallagher. I am your wife, not your motherfucking slave. I’m no lap dog. I’ll do whatever the fuck I want and that’s the way it’s going to be until you can learn to be a human and not act as though you own me.”

I take a deep breath as I pinch the bridge of my nose. God, she’s testing my patience. “I never said you were a slave and if I wanted a dog, I’d fucking get one.” Why, oh why did I end up with a crazy one? “Lis, you are my wife, but you have to realize that I am a Boss, that means when we have company you bite your tongue until we’re alone.”

“He’s right, sis, you can’t keep challenging him,” Zack says, shocking me, I didn’t think he would agree.

She turns her icy glare to him and I’m fucking relieved that I’m not the only one that’s about to feel her wrath. “Challenging him? That’s not what I’m doing. He thinks that I’m a vulnerable child that needs to be protected. I’ve been looking after myself for years and I don’t need a jumped up prat thinking that just because he’s the Boss that he can decide what’s best for me.”

Well that’s something I’ve never been called before.

My lips twitch, “Lis. Calm down,” I tell her, hoping that she’ll stop spitting fire and we can talk.

“Calm down?” She raises one of her perfectly shaped brows and crosses her arms over her chest, the hem of my t-shirt rising slightly with the movement showcasing her creamy thighs which makes my dick start to rise. “This is me calm.”

I can’t help but chuckle, “This is you calm?”

She nods vigorously, “You don’t see me throwing anything at you. Do you?”

I groan, she’s one of them. Violent and volatile. “Great,” I mumble, just what I fucking need. 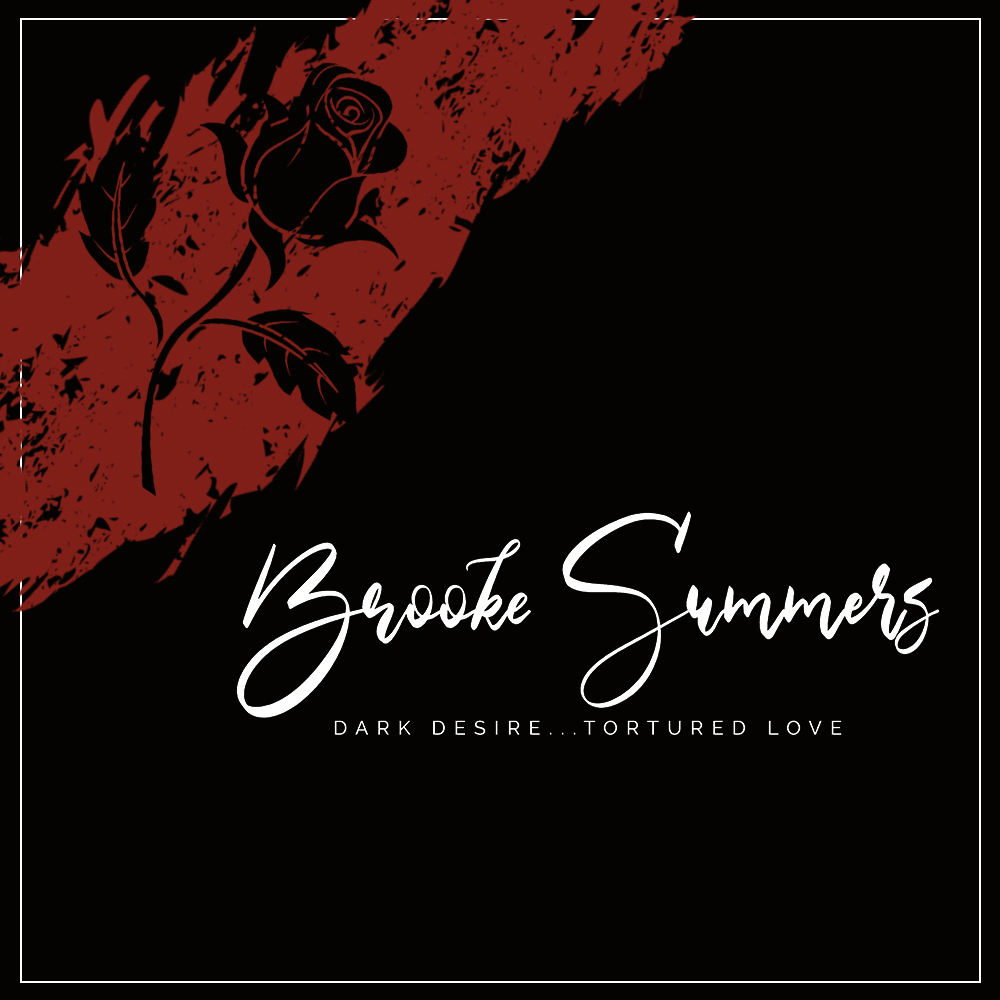