One night changes everything…

Escape You by Diana A. Hicks is now live! 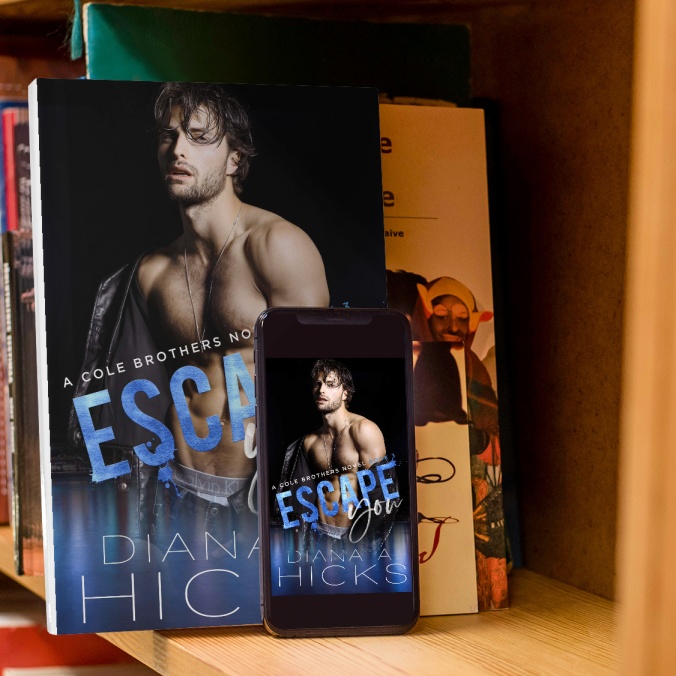 ATF agent Tyler Cole finally gets the break he’s been waiting for— a big NYC mob case. He just never expected for things to get this complicated.
Before he went undercover he spends an unforgettable night with a mysterious woman.
When they meet again, she’s his prime suspect, pregnant with his baby and about to be married.
Tyler should be trying to put Mia and her crew behind bars— but his desire is blurring the lines between right and wrong.
Mafia boss Mia Torelli learned the hard way that things aren’t always what they seem. She never planned on having a one night stand… with the enemy.
No names. No rules. No regrets.
Her passion filled night with a stranger raised the stakes in a very dangerous game.
Determined to make sure her Family survives the devastating loss of their boss, she must prove herself when she steps up as the new leader.
Mia must protect her secret at all costs, but an underground faction has other plans for her… and Tyler.

Note: This is a steamy romance with explicit sensual scenes, happily ever after, no cheating, and no cliffhanger. Can be read as a standalone.

Don’t miss out on this suspenseful and seductive series! 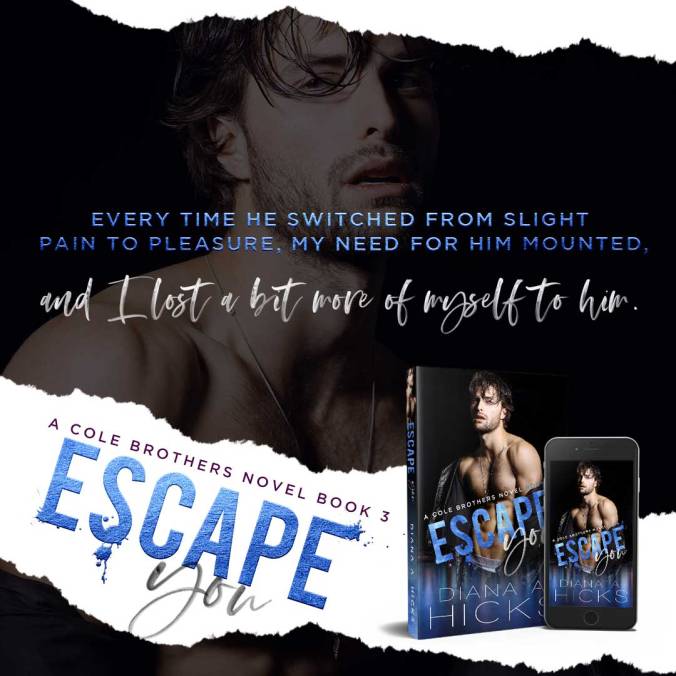 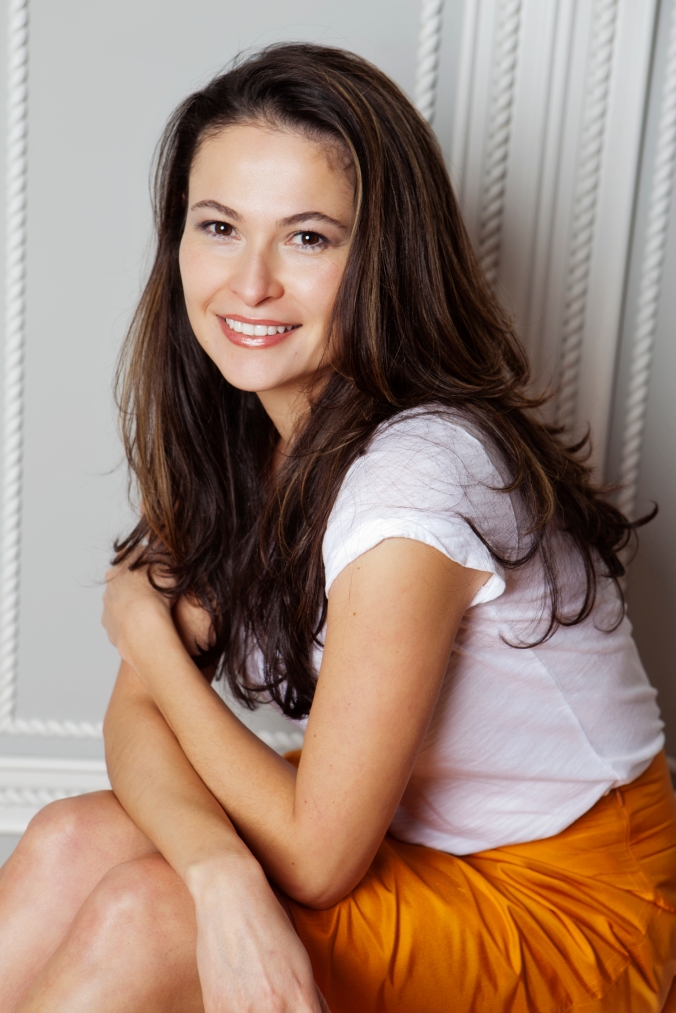 About the Author:
Diana A. Hicks is an award-winning author of steamy contemporary romance and science fiction. Her latest release LOVE OVER LATTES, Book 1 in her Desert Monsoon Series, recently hit the Amazon #1 Best Seller list in a category!
When Diana is not writing, she enjoys kickboxing, traveling, and indulging in the simple joys of life like wine and chocolate. She lives in Atlanta, and loves spending time with her two children and husband.
Connect with Diana!
Facebook — https://www.facebook.com/DianaHicksAuthor/
Instagram — https://www.instagram.com/DianaHicksauthor/
Website — https://dianahicksbooks.com/
Facebook Group — https://www.facebook.com/groups/DianaSexyReaders/
Bookbub — https://www.bookbub.com/profile/diana-a-hicks