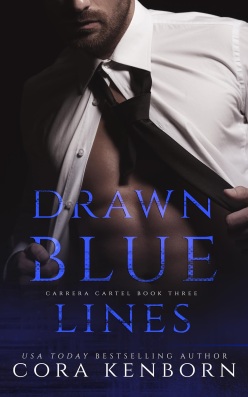 Loyalty is the deadliest sin
Adriana
Every devil doesn’t always get his due.
I survived a fate worse than death, and the only thing my family’s traitor got was my birthright.
I used to rule an empire. Brody Harcourt made me a pariah.
Now, I’m back for more than revenge. I‘m here to reclaim and ruin. All I want to do is to build him up just to watch him fall.
But sometimes, things don’t go as planned.
He’s the enemy, the one man I can never fall for.
And the only one I do.
Brody
Eventually, everyone’s true colors show.
I swore to uphold an oath then sold my soul to the darkness I fought so hard to destroy.
I used to put criminals behind bars. Adriana Carrera turned me into one.
I no longer ask for permission, and I care nothing about forgiveness. I’ll protect what’s mine by beating her at her own game.
She should know I take what I want.
A year ago, I took the queen’s crown.
Now I want the queen. 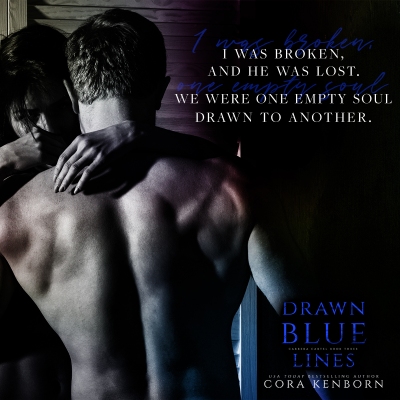 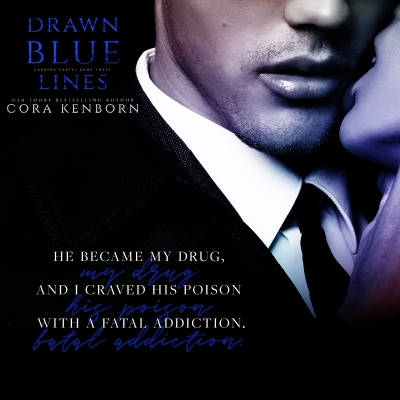 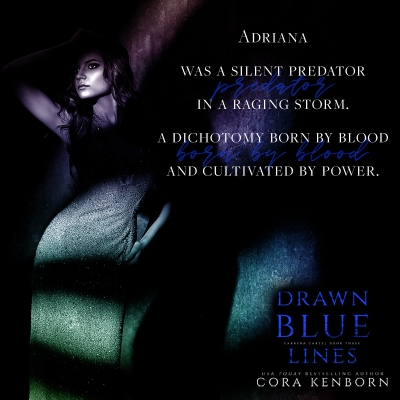 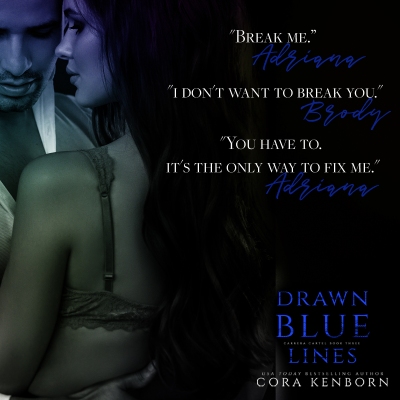 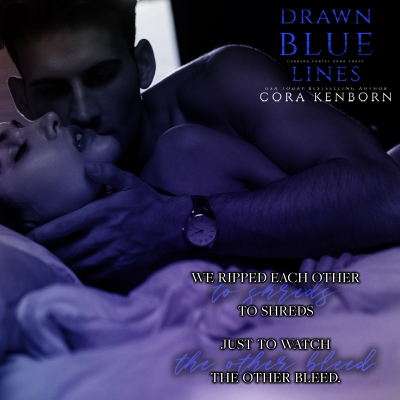 Cora Kenborn is a USA Today Bestselling author who writes in multiple genres from dark and gritty romantic suspense to laugh-out-loud romantic comedy. Known for her sharp banter and shocking blindsides, Cora pushes her characters and readers out of their comfort zones and onto an emotional roller coaster before delivering a twisted happily ever after.
Cora believes there’s nothing better than a feisty heroine who keeps her alpha on his toes, and she draws inspiration from the sassy country women who raised her. However, since the domestic Southern Belle gene seems to have skipped a generation, she spends any free time convincing her family that microwaving Hot Pockets counts as cooking dinner.
Oh, and autocorrect thinks she’s obsessed with ducks. 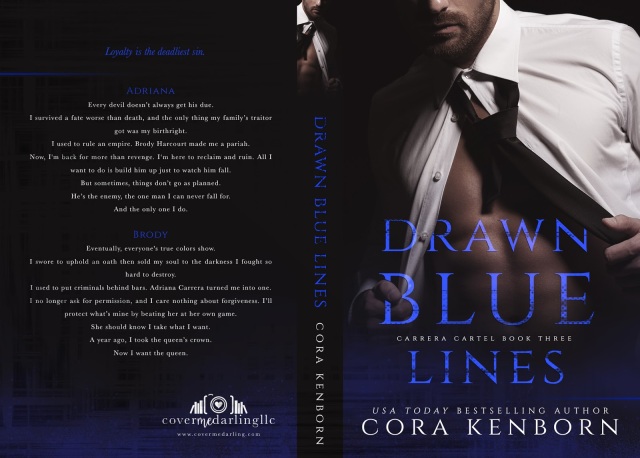 ⭐️⭐️⭐️⭐️✨ 4.5 out of 5
Ex-Assistant DA Brody Harcourt is a man living on borrowed time. He is being hunted and targeted, but he is also playing a dangerous game of deceit with is boss, a dangerous man in his own right. His boss is Valetin Carrera the head of the Carrera Cartel. Brody is a Lieutenant in the Cartel running the business in Houston, Texas. The only thing is that he’s working behind his boss’ back and it may get him killed. He doesn’t have anything to live for though, so what does it matter.

Adriana Carrera has had her world tipped upside down and is trying to find her way in the world now. Brody is the reason for her world being tipped and she is determined to make him pay for that. First, she has to keep herself alive and find the man who has threatened her new life and her long-lost brother. It is twisted world she has been living in and the truth could destroy her and her family that she lost when she was a baby.

I really enjoyed this story. There were so many twists and so much deception going on, but it kept the pages turning. I had not read the first two books in the series, but I was not lost in this story as it covers the past enough to let you know what is going on. I did purchase the other two books prior to this one though so that I can understand the whole story. I’ve only read Blurred Red Lines so far, but I loved it as much as I did this one. I give this story a 4.5-star review and suggest that you buy this book and read it if you are a fan of Cartel, suspense, or stories with strong women who can hold their own with the deadly men they align themselves with.