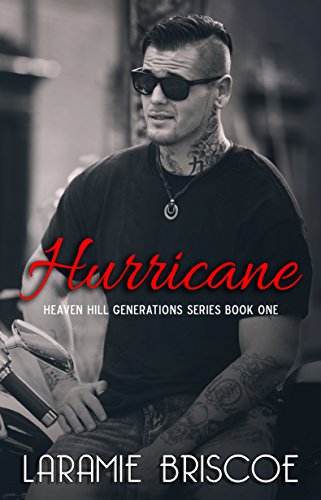 Tatum Walker, princess of the Heaven Hills MC, is a young woman who doesn’t trust easily. Most of the people who want to date her or be her friend want that relationship to get close to her father or her family. The one man that she thought she could trust with her heart rejected her and has spoken to him in a year.

Remington “Remy” Sawyer is a man that most would never have thought of being in an MC if they knew him as a boy. He was skinny, asthmatic, and scared. His older brother, Cash, took him away from their mother and Remington’s dad and finished raising him. Giving him a safe place to live and grow into the man he is now. With the help and support of the Heaven Hill MC men, Remy and Cash are now living the life that they deserve and have a family that love them. Remy watched Tatum grow into the woman she is now and if he had been smart, he would have never rejected her last year when she offered herself to him. Now he has to find a way to get her back and show her that he loves her and will do whatever it takes to protect her and love her.

This story is a story of redemption, growing up, and friendship. Tatum and Remy needed that year break to grow up and realize that they were whole when they had each other in their lives. Tatum is dealing with the embarrassment of what she did after Remy rejected her and Remy is dealing with figuring out how to convince Tatum to give him a second chance. While they are finding their way back to each other, Remy also has to deal with his demons from his childhood.

I give this story a 4-star review and recommend it to readers who enjoy MC, redemption stories, and stories of two people who were made for each other finding their way together. This book has a sexy cover too.

I have not read the first Heaven Hills series but have it and will be reading it as soon as I have some time. I really want to get to know the beginning characters in this series. Now onto Wild, so that I can get ready for Fury. Review coming soon.