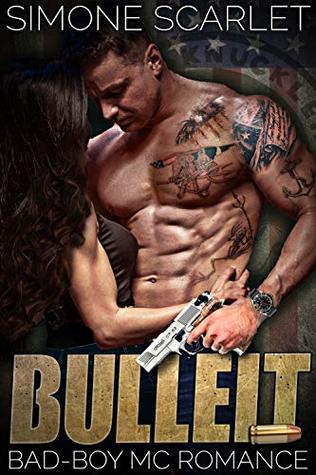 Jake Bulleit is a medically discharged SEAL who has been looking for a job for two years. One testimony threw all of his hard work out of the window and black listed him from finding a good job after being discharged from the Navy. One road side bomb destroyed his life, but now he has a second chance with a job working for the Secret Service. He may not like the first assignment he is given, but he will do his job without question. He’s an honorable man with a kind heart and a lot of pain in his heart. His first night in Washington DC, he meets a firecracker of a woman at a bar and has a memorable one-night stand. He’s not happy when she sends him on his way after the mind-blowing sex.

Maria Schneider works for Congresswoman Buchanan, a woman who wants to bring Arellano Mendoza, El Leon, to the US to testify at a Congressional Hearing for the money that the CIA is always requesting and using for covert missions. Ms. Schneider is Congresswoman Buchanan’s Aid and has been assigned the duty of protecting and escorting El Leon and his family. She’s not ready for the lone Secret Service Agent that has been assigned for the protection detail of El Leon and his family, he’s the man that she met a week ago and had a one-night stand with.

This story was full of action, lust, and political deception. I really enjoyed the story and fell in love with Bulleit. He’s a man who sticks to his beliefs and will fight for those beliefs, no matter the consequences. He’s honorable, sweet and very sexy. The heat between Jake and Maria is instantaneous and very hot. They were made for each other and it is proven in this story.

I give this story a 5-star review and highly recommend it to readers who enjoy political deception, ex-military men, and people who fight for the rights of others and keep their morals no matter what may happen in the end.

Reading Under the Olive Tree