Such a touching and beautiful story. At first I thought Mason was going to be a royal pain in the a**, and he was in the beginning, but Laura helped him to realize that life was to be lived in the moment and to respect.

Mason is a young man with daddy issues, and his way of dealing with them is to be a partier, and cause trouble when he can with his father. Laura is a housekeeper in Mason’s family hotel. He meets Laura when she is one of the maids who has to clean up after him and his friends have partied all night. They are slobs… Mason notices her but doesn’t really pay much attention at first when he first saw her, until one day when she makes a comment about his naked body. Mason is in his early 20’s and when he is focused on work, he is a great worker and deal maker for the family business. He just needs to change his ways so that he can get more out of life.

Laura is a woman in her mid 30’s and has had to deal with more than her fair share of life while she was in college. That experience taught her that life is precious and should be valued. She is a positive woman who tries not to let things get her down. She is good friends with Jessi a baker in the hotel restaurant, and she lives by herself in a small apartment. She tells herself that getting involved with Mason is a mistake, he’s too young, and he is a partier. What good could come of a relationship between them. However, he catches her when she is weak and she throws all of those things out the window. Will it be a one time thing, or will they be able to make things work between them.

If you like a touching story where an alpha male is taught that the way he is living his life could be changed and that he could have a good woman by his side, then you should pick up this book. I give this book a 4.5 star rating and look forward to more stories with the characters in this book. 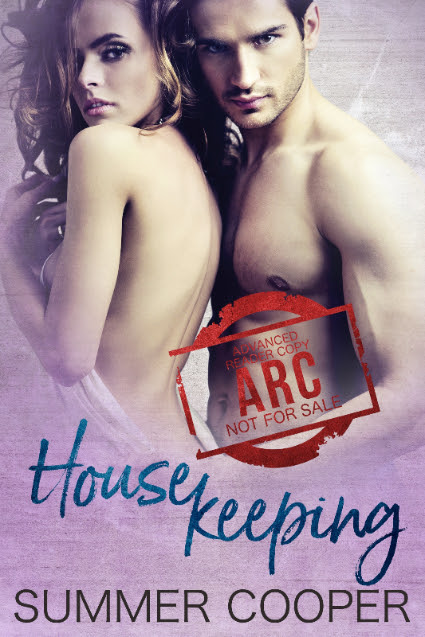