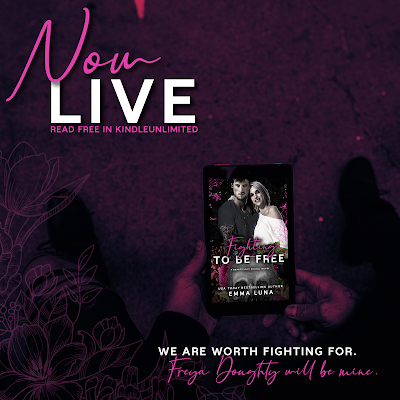 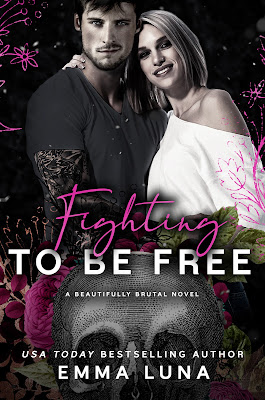 FREYA
I was raised to be a prize. Something to be traded for the right price.
I didn’t have a choice, but I guess it comes with the territory of being the daughter of a mafia king. I’ve always longed for more, though.
A life without chaos and blackmail. One where I don’t have to worry if my lover will be murdered at the hands of the enemy, and I can just fade into the background.
But when Kian drifts into the picture, I consider abandoning that dream.
He shouldn’t like me, and he’s never wanted a relationship before, but he makes me feel things I never have. He speaks to my heart in a way only a lover can.
For so long, I’ve fought for normal, but now Kian is fighting for me, and I’m not sure I can say no.
KIAN
She’s everything I never knew I wanted–empathetic, compassionate, and knows what she wants. The complete opposite of someone who has been brought up in a world of crime.
She isn’t hardened or heartless. She’s soft and delicate, but the life I live isn’t one she wants to be part of.
Although she doesn’t like it, she’s no stranger to combat. I’ve fought for the things I want my entire life, and she’ll be no exception.
I’ll make her see she can’t deny me or the chemistry we have. That we are worth fighting for.
Freya Doughty will be mine.
Does all that sound okay? 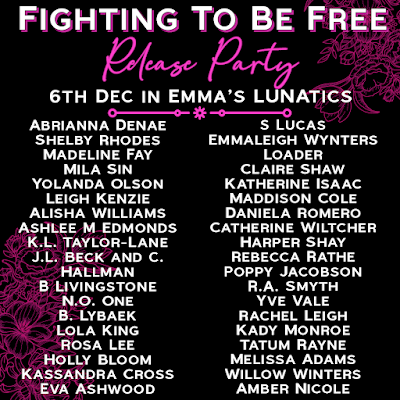 CLICK HERE to join the Release Party on December 6th 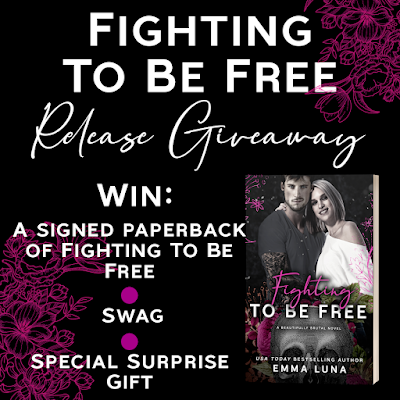 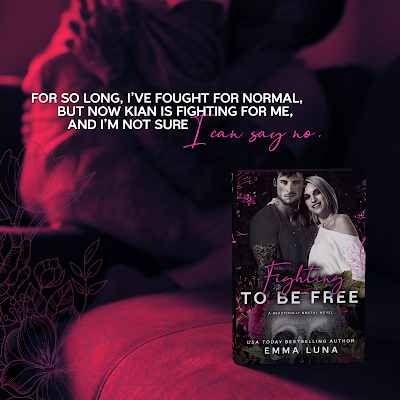 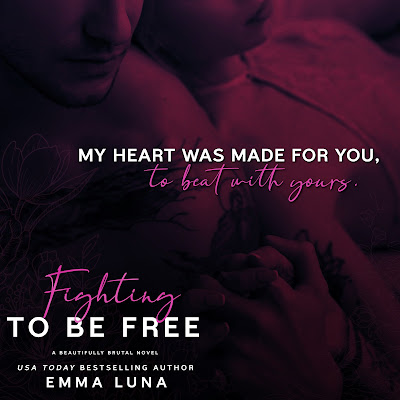 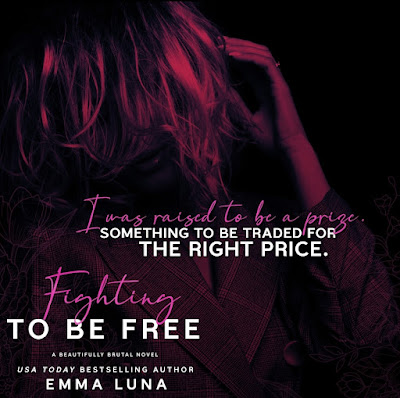 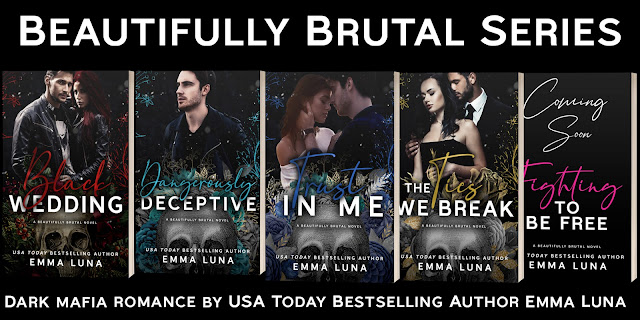 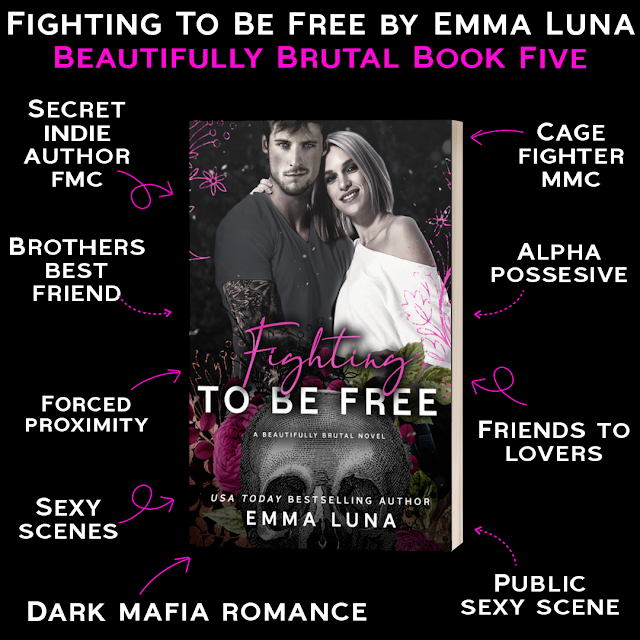 She was expected to be a prize, but her life turned upside down and her family became distant. One of her brothers fought to get her and her sister away from the danger that their father was putting them in. Lies, were told, secrets were kept, and lives changed forever, add in betrayal and you have a story that keeps the pages turning.

Freya Doughty is the daughter of a mafia king that isn’t exactly as he portrays himself. Her father has many secrets that he keeps very close to the vest and even his family is not aware of how many he keeps. He’ll keep it that way as long as he can. Freya finally gets her chance to move away and have her own life, but she isn’t sure what she wants to do with her life, the only thing she is sure of is that she wants a life away from the mafia.

Kian is the left hand of the Irish Mafia, Briana O’Keenan, that rules London. He’s a not exactly the man for Freya, but he can’t seem to away from the beautiful woman. She has his head all over the place and that can be dangerous for him. Especially when he’s in the ring fighting for his life. When his past comes to London threatening those he cares most about, he’ll have to make sure that he keeps Freya close and protect her from the danger.

I really like this story, but there were some things I wish had been followed through with. Freya has always been the good girl in the family and always wanted her father’s approval, but when she does something, she wants and goes against what she knows she should do, there is no follow up with how the family reacts to it and I wish there had been. Otherwise, the story was great, and I look forward to more to come. I give this story a 4-star review.