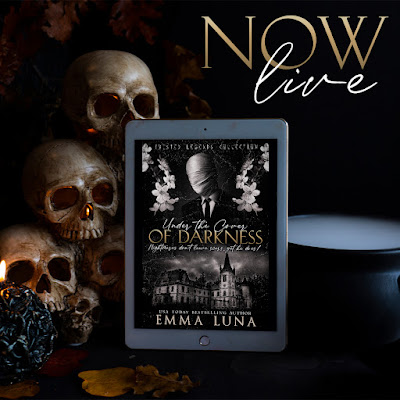 “Beautifully dark. Hauntingly horrific. An especially twisted tale that will evoke so many emotions.” ~ The Lushy Reader

“… a fast paced, gripping, intense romance that ensnared my attention immediately and kept me riveted until the very end.” ~ Anna’s Bookshelf 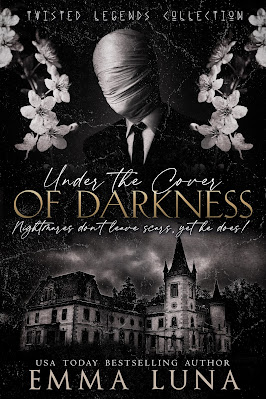 ADDY
I thought the suffocating loneliness of the last two years was bad, but then I was sent to Lakeridge Psychiatric Facility.
On the outside it’s disguised as helpful brochures and friendly doctors who have vowed to help, but the real truth is just below the surface, lurking in the shadows, and haunting my dreams.
At night he comes–taunting and abusing me. Bending me to his will, and making sure no one believes me.
That is until Dylan.
I can touch him and see him, but if my mind is capable of creating such horrors like my nightmares, can I trust that he’s real?
DYLAN
I’m no stranger to breaking rules and living on the edge. I guess it kind of comes with the territory of being a rockstar. But when I’m forced to attend Lakridge to serve my time and get sober, I’m met with the one thing I know I can’t have.
Addy.
I know we don’t have a chance, not unless I want to get kicked out of here, made to finish my sentence in a proper prison. Still, something about her calls to me.
There is more to the marks on her pale skin than the doctors say, and her nightmares seem to be a little too real.
Digging deeper into the madness, I’m left to question, can nightmares really leave scars? Or am I becoming mad too? 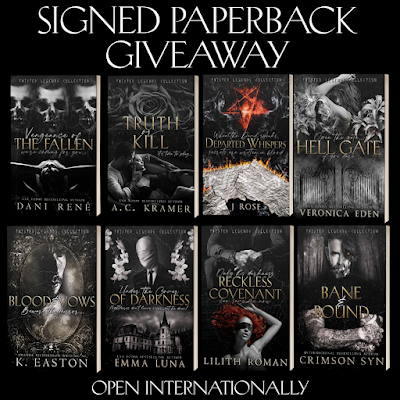 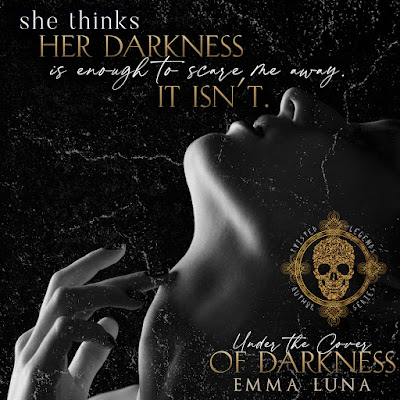 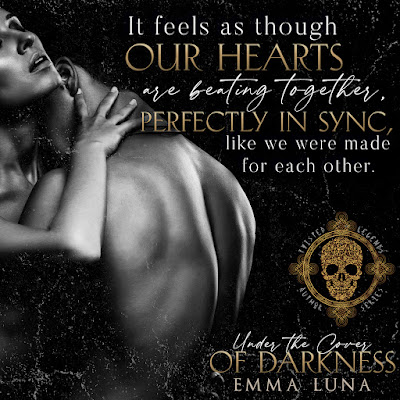 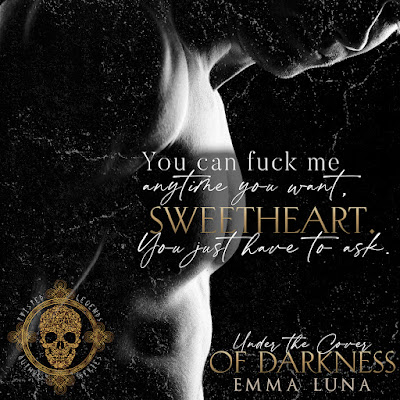 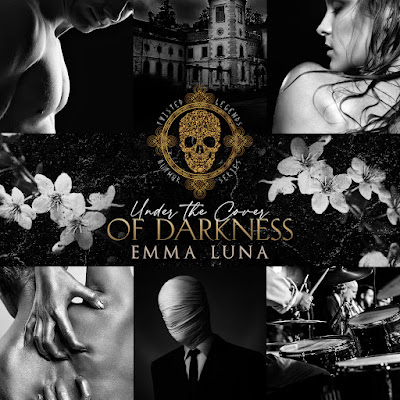 WOW!! This was a raw, gritty, tragic read, but also a great read. A retelling of the Thin Man that sucked me in from the beginning and held me hostage until the very end. I loved the story and the characters.

Addy has lost everything in her life that mattered and is living with survivors’ guilt. She’s been remanded to Lakeridge Psychiatric Facility. She’s lost her autonomy, and her life is forfeit in the facility. She has no power over anything in life while she is there. She’s a loner and puts off an air of not caring about anyone or anything other than her puzzles. She learned early on in her stay that her thoughts and issues were not important to her psychiatrist, so she keeps everything bottled up. Is that healthy though, or more damaging to her mental health?

Dylan has been on a self-destructive course for years now. The drummer in popular rock band, he lives on drugs, alcohol, and women. When he is remanded to Lakeridge Psychiatric Facility by the courts to sober up or go to jail to finish out his time, he goes in thinking that his life will remain as it was on the outside, but his psychiatrist is not a push over, and she actually cares about her patients. She’s all about helping them heal and be the better option of themselves.

This story was tragic, emotional, haunting, raw, and yet it was a beautiful story of two people finding someone that cares enough to be their light and find a way to help the in being a better person and to heal the pain and tragedy the other has been through. I loved it! It was a mix of psychological thriller, romance, and legend. It has suspense, danger, and heat. I give this story a 5-star review and honestly, if it were possible, I would give it a ten-star review.