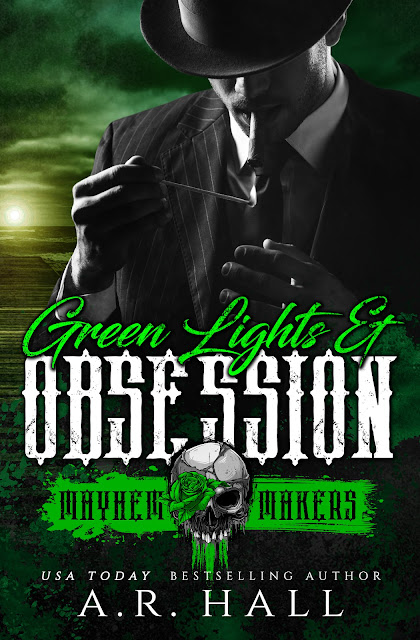 A dark, twisted, modern retelling of the classic, The Great Gatsby.
Only this time, Jay will stop at nothing until Daisy is where she belongs, on her knees and next to him.
Daisy Buchanan isn’t happy with her life. An arranged marriage to a man that sees her as nothing more than a trophy on a shelf. She acts the doting wife in public even though she can hear the whispers. The public thinks of her as nothing more than a conceited socialite, and maybe that’s for the best.
Jay Gatsby did everything necessary to set himself and Daisy up for life. Only when he returned, she was married and living halfway across the country. He’s not one to give up though, so he spends the next year biding his time and setting things up for her to stumble back into his life.
One hour is all he needs to have her in the palm of his hand again. She always was the perfect submissive. Now, he needs to take care of those that stand in the way of their happiness. Whatever it takes.
Daisy fears for Jay’s safety if her family finds out. Can she stay away even as he forces his way back into her life?
Jay isn’t the same young man he was when she first met him. He’s made friends in the hell he rose from. She’s more of a brat than she once was, and his hand is itching to correct her behavior.
Real life isn’t full of romance and happily ever after. It’s made up of stolen moments in the dark with the chance of getting caught.
Will it be worth it in the end? 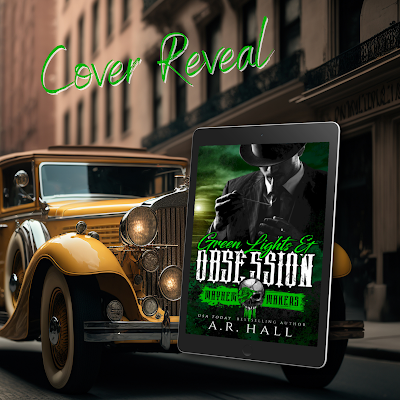 A.R. Hall has always loved to share stories. She often got in trouble when she was little by making up stories she shouldn’t have. She is a full-time mom, wife, and creator.
A.R. Hall writes mostly paranormal and fantasy romance. She loves telling a story that makes you say “that was weird and hot”.
When she isn’t writing or creating, she can be found playing in her backyard “hippie” garden or glamping in the woods with friends. 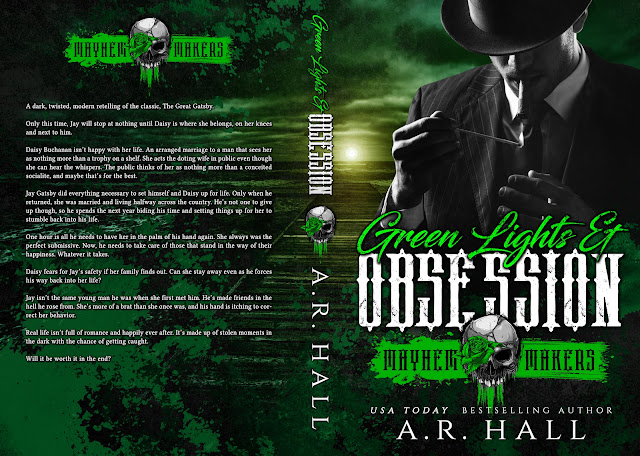