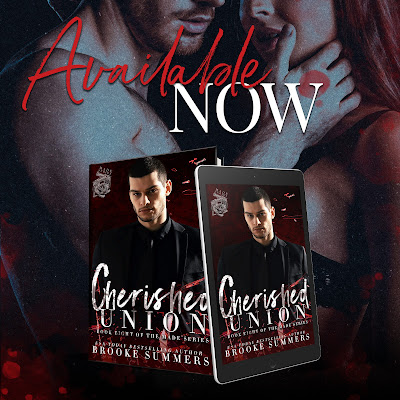 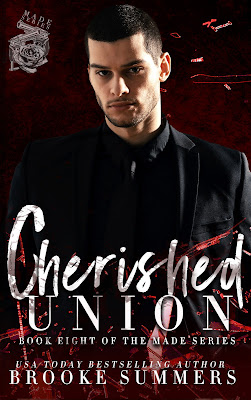 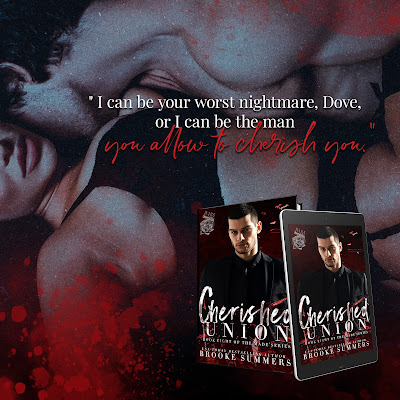 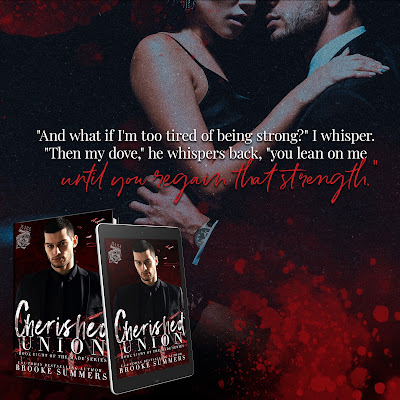 Another great story in the Made Series.

Hayden wears a mask that most people see and believe to be the true person, but Adelina sees a different man and even though she’s heard stories and believes she knows who he is, she couldn’t be more wrong. Hayden has made some mistakes in his life, and the one that haunts him still is the day his sister took the fall for a murder he committed. He’ll never forgive himself for letting her take the fall. Now he’s the boss in Indiana and needs to take a wife, he’ll marry into the same family his sister did and bring the Italians and the Irish closer together. When he meets his future wife, he sees a beautiful, laid-back woman that he believes he can be happy with.

Adelina isn’t excited for the union between her and Hayden, but when she’s surprised by his appearance, her life changes and she can’t wait to get out of her parents’ house. While she may not know the man she is to marry, she sees a man that could help her and protect her. She is determined to protect her little sister at all costs as well. When she almost loses her life, everything in her world changes. However, a different danger lurks and could destroy everything.

I loved this story. Hayden and Adelina both wear masks for the world to see, but they’re able to be themselves around each other. Hayden is lethal, but he does have a soft side when it comes to Adelina and Viviana. The Gallagher’s and the Gallo’s will go through a lot in this book, and they will get revenge, but will they be able to move forward with their lives and make their union between the families work? I give this book a 5-star review and can’t wait to read more of the series.