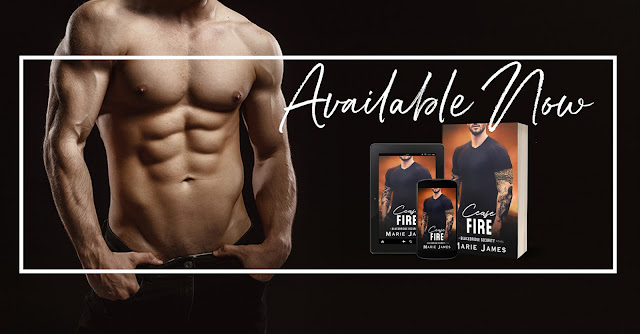 Making something off-limits will always make that thing more appealing.

Jules Warren, my sister’s best friend, was no different.

She has been the leading lady in every fantasy I’ve had since I was a teenager.

There was no way I was turning her down when she invited me to her room.

Those fantasies? They had nothing on the real thing.

I was given the weekend to make my dreams come true.

The ramifications, however, will last a lifetime.

Keeping a secret is one thing.

Living with the lies is impossible. 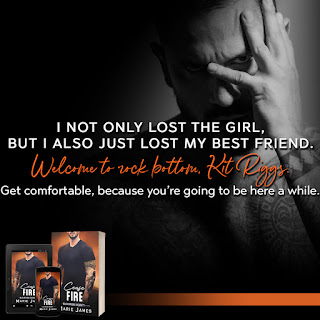 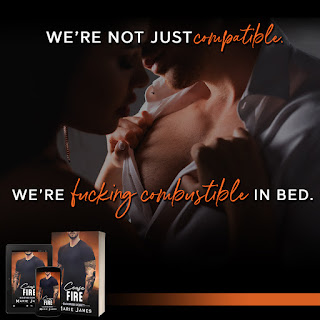 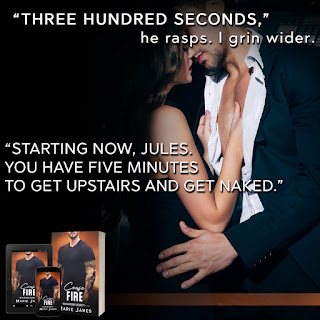 I’m inching up on the BIG 4-0. The gray hairs are doubling what seems like daily, and the wrinkles and laugh lines are more pronounced than ever.

I have an amazing husband (Married just over 15 years.)

We have two boys we’re doing our best to raise as respectful gentleman.

I have a master’s degree in criminal justice which I used to work as a juvenile probation office until deciding to write full-time in June of 2019. So that means there’s usually always some criminal/law element to my novels.

If I’m not writing; I’m reading.

My favorite genres recently are bully/reverse harem and enemies to lovers. Maybe I’m reliving my traumatic teen years through the girls who actually end up with the boys. (Not that I would change my history since it’s gotten me exactly where I need to be!)

She made a promise to her best friend when they were younger and now that she’s older and wants more in her life, she makes a plan to get what she wants, but has she thought about all of the consequences that her plan could cause? He should be off limits, he’s younger and her best friend’s little brother. However, that doesn’t mean that she can’t want him and desire him. He’s the only man that has ever made her feel anything and she wants him to complete her plan for her future, but she’s petrified of the truth coming to light.

He’s had a crush on his sister’s best friend since he was a teen and now years later, that crush has turned into more. When she gives him the green light, he sees what could be and when their weekend tryst has consequences, his whole world explodes around him. He’s a man that wants more and is determined to convince her that he’s the right man for her, but she’s too afraid to give in.

This book really made me angry. I loved Kitt and felt that he deserved so much more than what Jules was giving him. I understand the fear she had, but man she made me so angry. I loved Kitt and his family. Jules is a woman that is selfish, scared, and frustrating to say the least. I loved the book and was happy for the results, but it took a while to get there. I felt that Kitt was more mature than Jules even though she was older. I give this book a 4-star review and look forward to reading Brooks’ story.